There is no better family vacation than spending it on the open seas visiting the historic cities of Savannah and Charleston. Savannah is Georgia’s First City, with over 50 cultural and historic attractions, which include Juliette Gordon Low’s Birthplace, The Davenport House. Of course there is always Jekyll Island and Fernandina Beach, which offer some of the South’s best beaches. After touring the historical town of Savannah, your family is treated to the amazing Southern city of Charleston. In Charleston the past comes to life with the Patriot’s Point Naval and Maritime Museum, Fort Sumter, and the French Quarter.

Savannah,  is a beautiful city found on the coast of Georgia. Separated from South Carolina by only the Savannah River, Savannah is  known for lush parks, horse-drawn carriages and historic architecture. The historic district in Savannah is covered in cobblestoned squares and oak trees covered in Spanish Moss throughout interesting parks such as Forsyth Park. The Gothic-Revival Cathedral of Saint John the Baptist is the pinnacle of the center of town and great for a photographic moment.

Charelston, a city filled with cobblestone streets, horse-drawn carriages and pastel antebellum houses. This historic port city was founded in 1670, boasts an elegant French Quarter and Battery district. The Battery promenade and Waterfront Park overlook the Charleston Harbor, while Fort Sumter, a federal stronghold where the first shots of the Civil War were fired, lies just across the water. 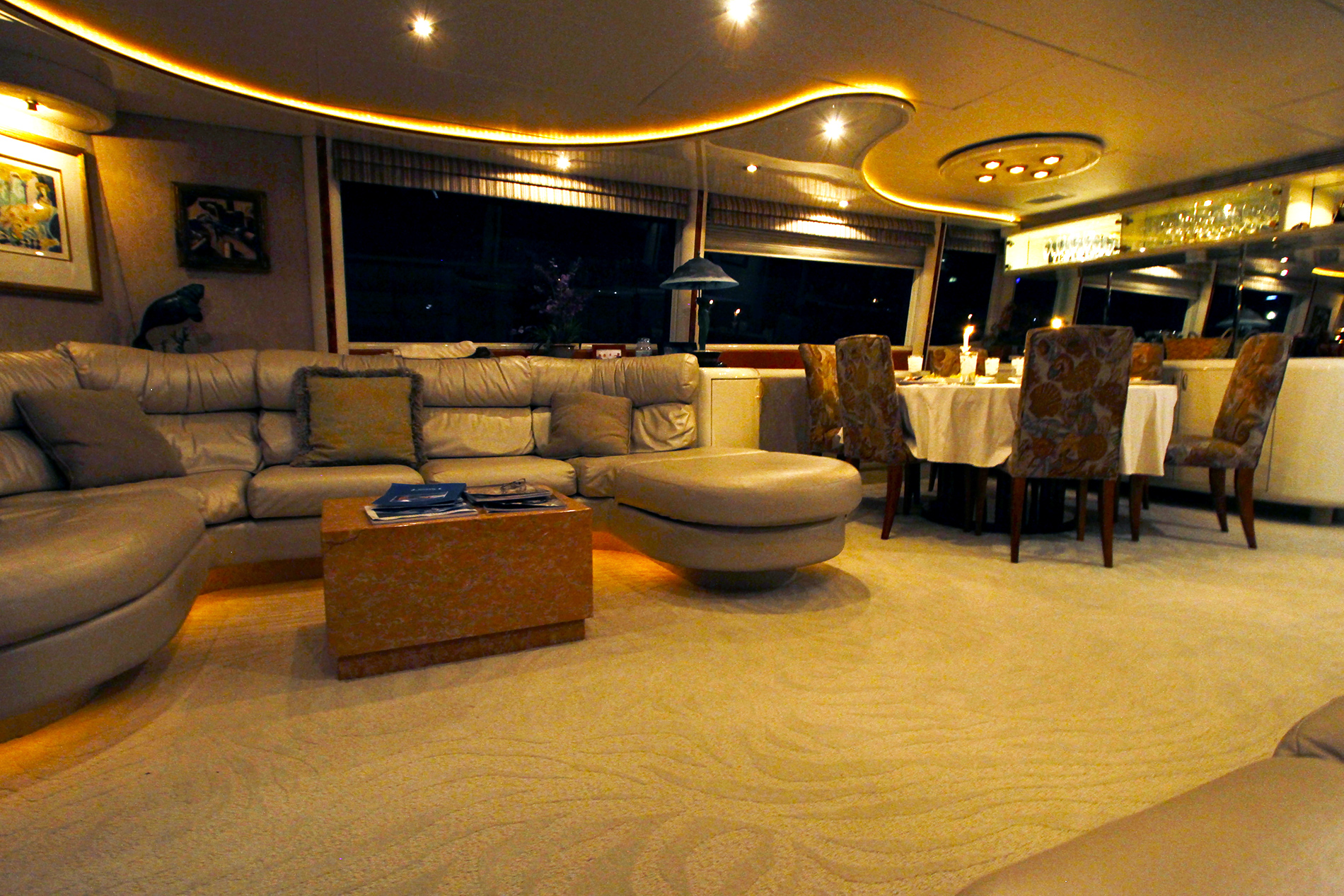 Tybee Island is about a 20 minute boat ride from Historic Savannah. With over five miles of public beaches there is plenty to see. The south-end pier and pavilion offer the perfect venue to catch a peek at the catch of the day. Stop by the Tybee Lighthouse, one of the oldest in the nation, was built in 1736. Our The Marine Science Center features aquariums filled with the native marine life. You’ll find plenty to eat at the 25 casual restaurants featuring fresh, local seafood.

Bonaventure (which means “good fortune”) is the final resting place for several of Savannah’s most famous residents, including Pulitzer Prize-winning poet Conrad Aiken and lyricist Johnny Mercer. Recently utilized in the movie “Midnight in the Garden of Good and Evil,” this large cemetery rests on the banks of the placid Wilmington River which is the home to long moss-draped oaks towering above rows of ornate statuary and headstones.

“Forrest Gump,” one of the most beloved films of the 2oth century, tells of a simple man from Alabama whom by happenstance is present at the century’s most important moments: the March on Washington,  the Vietnam War and more. With his life long friend Jenny, he tells an extraordinary tale about his life’s journey. Tom Hanks, went on to win six Academy Awards for scenes shot right in downtown Savannah.

Originally opened in 1968 as the Charleston Municipal Auditorium and Exhibition Hall, the Charleston Gaillard Center we know today began as one of the more contemporary local buildings of its time, holding 2,750 seats and the promise of a future filled with cultural development and the arts.

All Inclusive 7 days (Call For Pricing) for up to 3 couples (Delivery Fee May Apply) Does not include tax, gratuity, or alcohol.